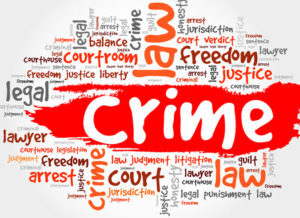 In a strange and tragic case, a Virginia woman was charged with reckless driving after another woman was riding on an unsecured mattress on top of her van and fell to her death. Twenty-year-old Sindy Zelaya Gonzalez died when both she and the mattress fell off the moving van. The driver, Norma Guadron Canales, is 41 years old and lives in Culpepper, Virginia. The Prince William County Police Department charged Canales with reckless driving and also driving without a license. They said that the two were not trying to do anything dangerous but had found a mattress on the curb and were trying to bring it home. Canales stayed at the scene of the accident and turned herself in. Reckless driving is a serious charge in Virginia and can be charged for many different kinds of incidents.

Of course there is no specific law against riding on top of mattresses on cars or driving while someone is riding a mattress on your car, but there is a general “catch all” provision in the law prohibiting reckless driving that allows police to charge people who are driving in an unsafe manner that is not specifically enumerated in reckless driving law.