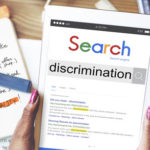 After suffering a demotion last year, a former high school principal claimed reverse discrimination and sued the city of Martinsville, the city council and the city school board, according to an article by the Martinsville Bulletin. The former principal sued in U.S. District Court, asking for a jury trial and approx. $10 million in… Read More » 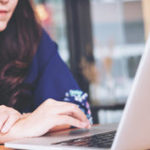 A Virginia woman is challenging her employer’s social media policy after an allegedly wrongful termination, according to an article by The Roanoke Times. The woman contends that she was forced to resign from her position after venting her workplace frustrations on social media. The woman served for 11 years as a part-time financial assistant… Read More »