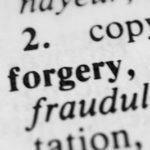 From counterfeit bills to fake IDs and altered birth certificates, there are many different types of forgery crimes. In most cases, forged documents, records, and other instruments are used to perpetrate fraud. In order to comprehend the boundaries of this offense, the following sections will explore four types of forgery crimes under Virginia law…. Read More » 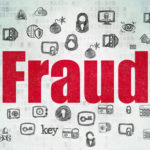 Virginia Beach police are looking for two suspects in connection with several larcenies that led to credit card fraud, as reported by WTKR. The suspects broke into two different vehicles – one on the 1600 block of Independence Boulevard and another on the 4100 block of First Court. The suspects shattered the windows on… Read More » 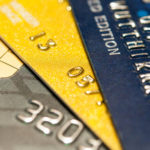 Credit card theft can be divided into two separate categories. The first is when the credit card is physically present during the theft. This might occur if the defendant allegedly steals the card or changes the address on the cardholder’s account so that a separate new card is sent to the defendant’s address. However,… Read More »

Since there are so many kinds of fraud in Virginia, it is impossible to cover even the tip of the iceberg of common fraud charges in one post. Identity Theft Many people have heard about identity theft. It has become much more common over the recent decade because of the rise of computers and… Read More »