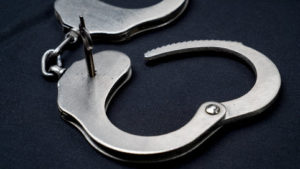 There are both federal and state laws related to guns and gun owners are responsible for following all of them. There are pages and pages of gun laws, and if you have any specific questions you should contact a knowledgeable weapons offenses attorney.

Who Can Buy Firearms

The Federal Gun Control Act of 1968 prohibits some people from buying guns. More recent legislation has also added to the list of those who are not able to legally purchase firearms. The list of people who cannot buy guns includes anyone who:

The federal government has also made some other laws regarding guns, but there are many areas of firearm legislation that they leave to the individual states, such as licensing of gun owners.