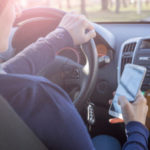 What Qualifies as Distracted Driving in Virginia?

Distracted driving is the source of many automotive accidents across the Commonwealth of Virginia every year. Despite the inherent dangers, many drivers continue to send messages and check status updates while driving a vehicle. That is why Virginia instituted laws against and penalties for distracted driving. When a person uses their cell phone while… Read More » 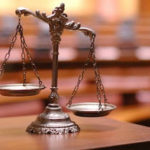 The Commonwealth of Virginia has a vested interest in preserving safe highways and other roadways. When a person operates a motor vehicle in such a way that endangers other people or property, it is considered reckless driving. Under Virginia law, reckless driving is punishable as misdemeanor or felony, depending on the circumstances. To understand… Read More »

Letters of Intent: How to Avoid Added Cost and Headaches in Buying or Selling a Business

By Kyle D. Winey, Esq. and Robert Showers, Esq.   Imagine you want to buy or sell a business. Excitement is high and patience is low. That’s why you want to execute something quickly. After all, you don’t want to let this deal slip away. As a result, you call an attorney to draft… Read More » 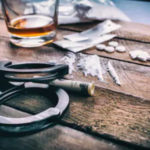 In addition to laws against possession and distribution of illegal drugs, the Commonwealth of Virginia also prohibits the maintenance of common nuisances and fortified drugs houses. On an overarching level, these terms refer to properties or environments where illegal drugs are bought and sold. In order to dissuade property owners from maintaining these types… Read More » 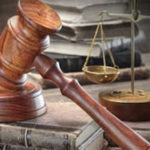 What are the Virginia Requirements for Ignition Interlock Systems?

Upon conviction for driving under the influence (DUI) of alcohol or drugs, Virginia law requires many offenders to use an ignition interlock device. These devices are installed on a DUI offender’s motor vehicle, ensuring the safe and sober operation of the vehicle in question. To understand the purpose of and requirements for ignition interlock… Read More » 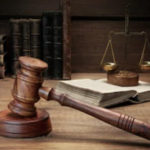 Larceny is a type of theft crime that involves personal property. In certain cases, larceny occurs directly from the person or presence of the owner. In other cases, the owner is not present for the criminal act. Furthermore, the value of the stolen goods plays can also impact the type of applicable larceny crime…. Read More » 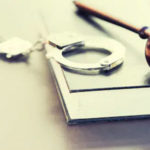 A Virginia truck driver faces charges for reckless driving and involuntary manslaughter after killing a firefighter in an automotive accident, according to an article by CBS affiliate WTKR. A grand jury from Hanover, Virginia, just elected to file formal charges against the truck driver in April 2019. The incident in question dates back to… Read More » 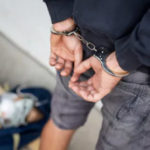 Virginia generally employs harsh penalties for drug crimes, including possession and distribution of controlled substances. Though in certain cases, first-time offenders can take advantage of a special program, rather than facing misdemeanor or felony charges. Instead of entering a guilty plea, the Virginia courts are allowed to place first-time drug offenders directly on probation… Read More » 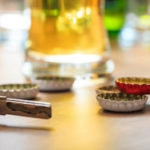 Is it a Crime to Refuse a DUI Test in Virginia?

What Should I Do After a Car Accident?

By H. Robert Showers, Esq. and J. Caleb Jones, Esq. In the first five minutes after a car accident, each driver will make several decisions that will either cripple or bolster their ability to bring a successful auto accident claim. It is crucial as a driver to know and understand what you should and… Read More »